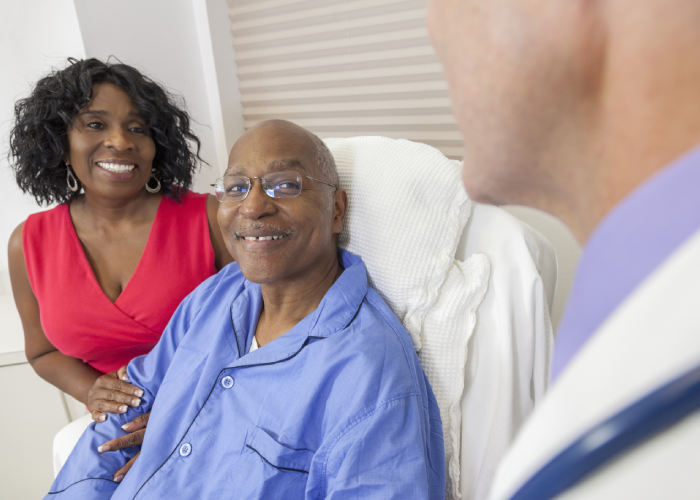 Research has shown the African American population if at risk of more severe Obstructive Sleep Apnea (OSA) and it being undiagnosed.

A population-based research report looked at prevalence of obstructive sleep apnea in adults relative to gender, race, and other medical conditions.  The study showed that African Americans had the same of the prevalence of OSA, however the individuals had a higher severity of the disease.  This means that on average, they stopped breathing a higher number of times per hour than individuals of other ethnicities.

A recent study shows that the traditional tool physicians use to “screen” or identify patients at risk for sleep apnea was found to have poor accuracy in the black population.  This means that physicians may not be recognizing the need for testing for sleep apnea resulting in a higher percent being undiagnosed.

This is a dangerous situation for the African American population since they are already disproportionately impacted by heart disease, and sleep apnea increases the risk of cardiovascular disease.

If you suspect you have sleep apnea but have been ignoring symptoms, such as loud snoring or high blood pressure, don’t wait for a physician to suggest a test.  Millennium Sleep Lab can connect you to one of our specialists via telemedicine and you can test in the comfort and safety of your own home.

African Americans may be at greater risk of OSA

Research collected by the National Institute of Health through their Jackson (Mississippi) Heart Study represents the sleep data of 825...

Testing and Treating Sleep Apnea is Not “One and Done”

Obstructive sleep apnea is a growing problem in America, especially as we grow and age.  For those that have tested positive...

Avoid Sleep Divorce  We dedicate a whole day in February to celebrating love with chocolate and romantic dinners and often...