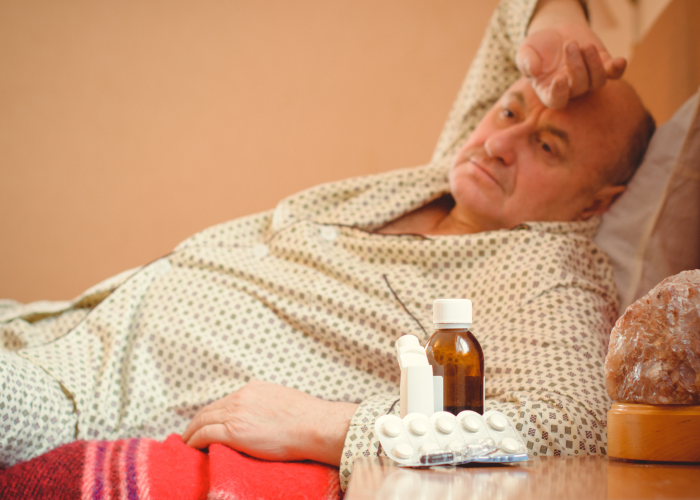 Obstructive Sleep Apnea does more than make you tired, it is now linked to high risk of cancer.
In the mid-90’s, research studies on obstructive sleep apnea began capturing information in large health databases and have continued to follow the health of the subjects. A recent group of scientists in Ottawa have analyzed records in over 30,000 of the subjects and reported a link between obstructive sleep apnea and cancer.

At follow-up visits of approximately 7 years from initial sleep tests, 7% of subjects had developed cancer. Severe OSA patients had 15% higher incidence of cancer than patients with no OSA. (1) The correlation may be tied to nocturnal hypoxemia (low blood oxygen during sleep) which had a 30% higher risk of cancer incidence.
In this study, researchers found that each apnea (a brief pause in breathing) caused the level of blood oxygen decreased, repeatedly depriving the body (and brain) of oxygen — called hypoxia.

If you suspect you have sleep apnea but have been ignoring symptoms, such as loud snoring or daytime sleepiness, do not put off getting tested. The longer you wait, the more likely you are to develop other health issues, and the list now include cancer! Get started with Millennium Sleep Lab.

African Americans may be at greater risk of OSA

Research collected by the National Institute of Health through their Jackson (Mississippi) Heart Study represents the sleep data of 825...

SLEEP TEST AT HOME – No need to go to lab!

Did you know there is an alternative to testing in a lab? We provide portable home sleep testing in the comfort and privacy...