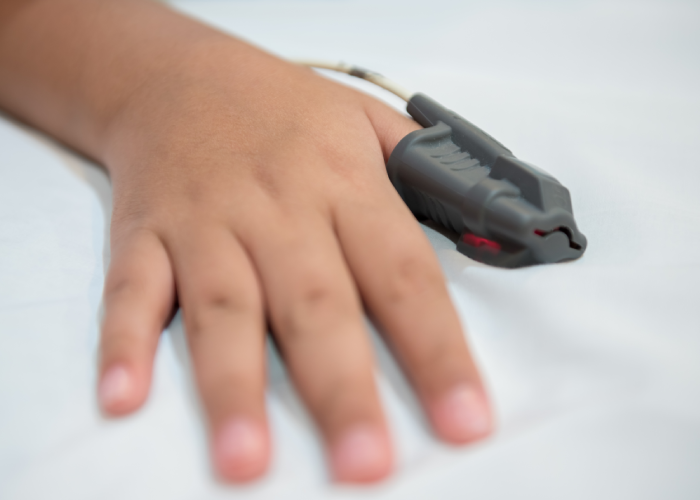 We have known for years that sleep apnea is on the rise, most recent research shows prevalence is 20-30% of adult population.  But let’s be real…most people are not excited to sleep in a strange place connected to 50 wires, pay a huge unmet deductible, and then find out they have to wear a CPAP every night.  All to make them less “sleepy”, which they have probably come to accept as “normal.” But the tables have turned!

With changes in insurance coverage of home sleep testing, advances in technology, and a better understanding of the connection with obesity and cardiovascular disease, many are now open to testing.  Some are even contacting us because they want a test!

Better than a New Year’s Resolution

The most commonly made and broken New Year’s Resolutions are to lose weight, get healthy, or exercise more.  For many, the missing piece is treating their sleep apnea.  The prevalence of OSA among obese patients exceeds 30%, reaching as high as 50–98% in the morbidly obese population.

There are several physiological reasons for the increased risk of OSA, including reduced pharyngeal lumen size due to fatty tissue within the airway or in its lateral walls and decreased upper airway muscle protective force due to fatty deposits in the muscle.  Conversely, OSA may predispose individuals to worsening obesity because of daytime somnolence and disrupted metabolism.

OSA is associated with increased sympathetic activation, sleep fragmentation, ineffective sleep, and insulin resistance, potentially leading to diabetes.  OSA is also associated with changes in leptin, ghrelin, and orexin levels; increased appetite and caloric intake, all of which can exacerbate obesity.1

OSA and obesity form a vicious cycle, and the first step is to break the cycle is to get a sleep a test!  As an added benefit, it reduces the risk of hypertension, cardiac disease, and diabetes.

Affordable, Appealing, and Effective, too.

Unlike the scenario described above, patients are able to test while sleeping in the comfort of their own home with only 5 sensors. And the cost is less than a third of that of traditional polysomnography performed in a laboratory.

While polysomnography has long been the standard, the American College of Physicians (ACP) guideline now “recommends portable sleep monitors in patients without serious comorbidities as an alternative to polysomnography”.  They do caution that some monitors (without effort belts) have an important limitation and are unable to distinguish obstructive from central sleep apnea.2

With the use of appropriate equipment and analysis by qualified technicians and physicians, home sleep testing is accurate in detecting obstructive sleep apnea.  The benefit of testing more patients far outweighs the reduced numbers of channels!

With the changes in sleep testing, the only road block left is not screening!  Click for Screener

February is heart month. February is when we have our hearts checked and when we commit ourselves to heart-healthy living....

It's Sleep Tech Appreciation Week! The time of year that Millennium Sleep Lab recognizes our techs for their key...

The team at Millennium Sleep Lab appreciates our patients and partners we wish you a year filled with healthy sleep in...